The Case for Space

Canada is a nation defined by its bold efforts in space. We have a rich history of making forward-looking commitments to leverage space science, technology and exploration to improve the lives of Canadians, and answer fundamental questions about our planet and its place in the cosmos.

Sixty years ago, Canada became the third country in space with our own satellite: Alouette 1. Since then, thanks to the ingenuity and efforts of the highly skilled women and men working in this sector, Canada has emerged as a key international partner and contributor in all space domains, including human spaceflight, exploration, Earth observation (EO) and space science. Our achievements in pioneering communications satellites; our contributions of the Canadarm and Canardarm2 to the Space Shuttle program and the International Space Station (ISS), respectively; the RADARSAT family of space-based EO satellites; and our astronauts are Canadian icons and sources of tremendous pride.

Today, Canadians continue to benefit from space. In fact, it is now an integral part of daily life in Canada, helping connect and inform us all, enabling everything from navigation, cell phone services and television broadcasts to financial transactions. As a vast country with a relatively small population, Canada relies on the information and imagery gathered by space-based systems to observe and monitor our country. These capabilities also help us support essential government functions such as environmental monitoring, disaster response, and search and rescue. Space systems are also vital to the Canadian Armed Forces, which rely on them to effectively conduct operations for the defence of Canada and North America and to contribute to global peace, safety and security.

Not only does space-based technology have the potential to cost-effectively address challenges that are specific to Canada's unique geography, population density and societal challenges, but it also has important spin-off benefits. From space-based radar to space robotics, scientists and engineers have found applications for space technologies on Earth, including pioneering new knowledge and treatments in health science and medicine. For example, the NeuroArm, an image-guided robotic system that assists neurosurgeons, is based on Canadarm2 technology that could only have been pioneered in the demanding environment of outer space.

In the years since the launch of Alouette 1, space has continued to inspire young Canadians. It has redefined what is possible and has demonstrated the best of the human spirit. Space endeavours will encourage a new generation of Canadians to develop the skills that will allow them to be a part of Canada's space legacy and contribute to the workforce of tomorrow. 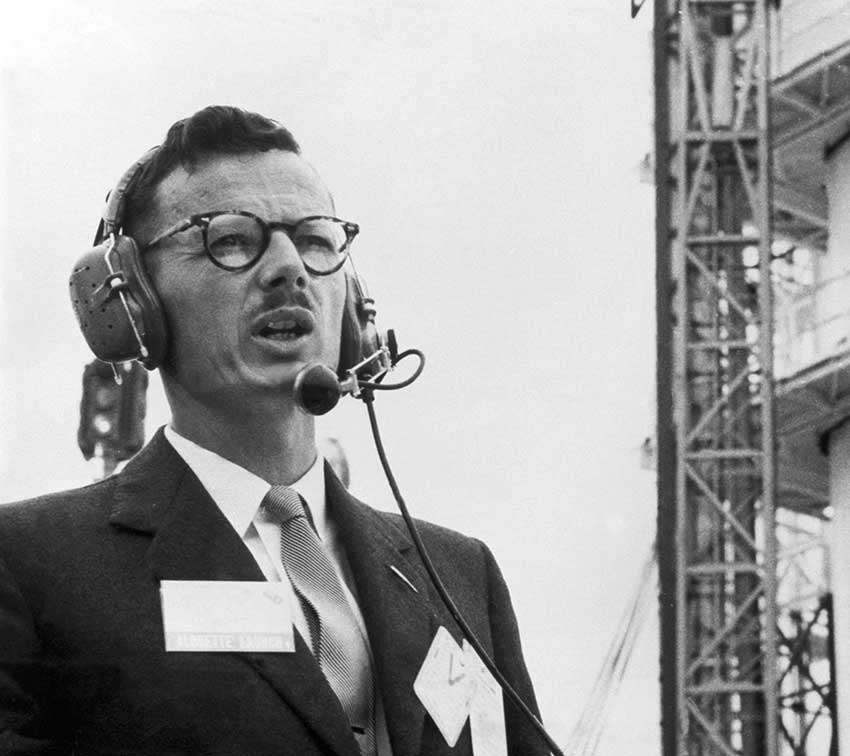 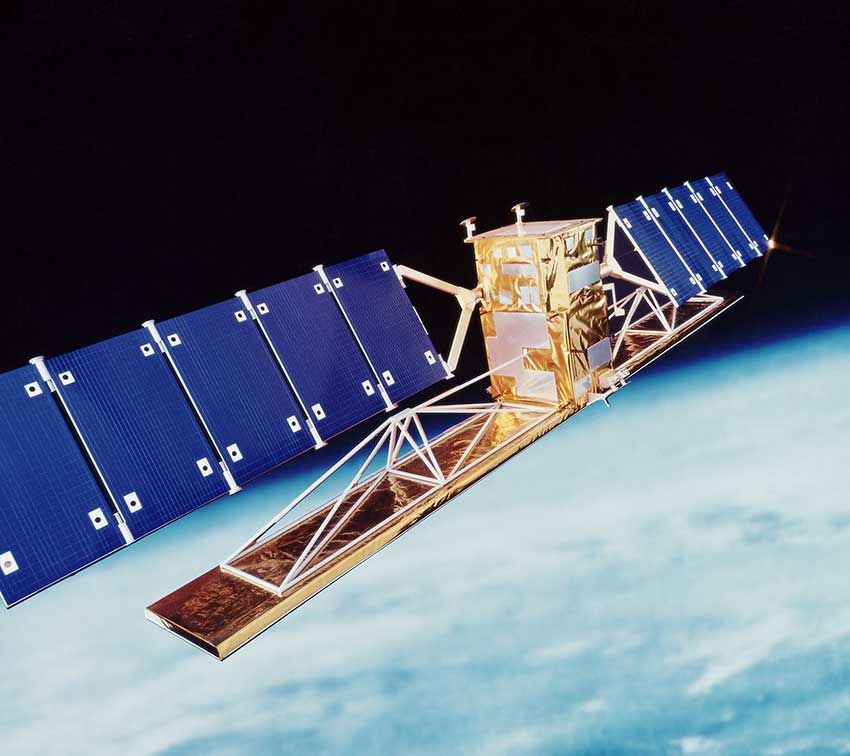 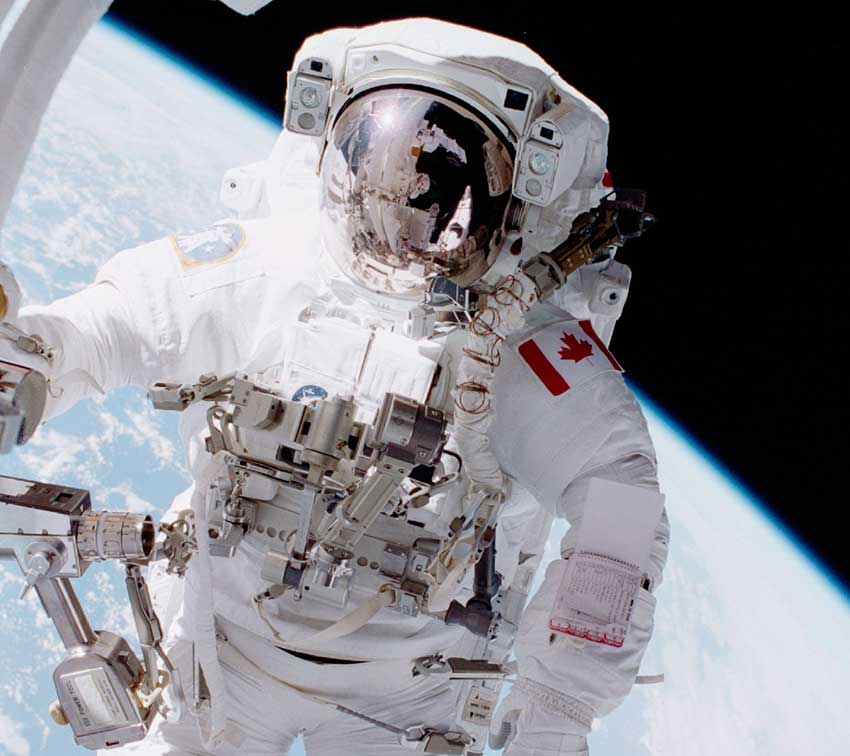 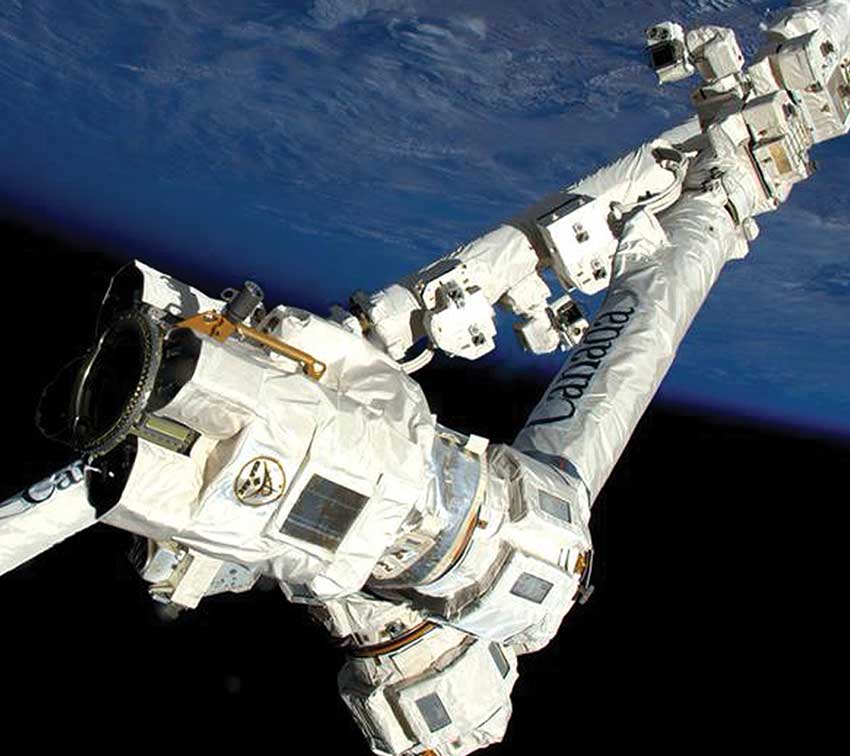