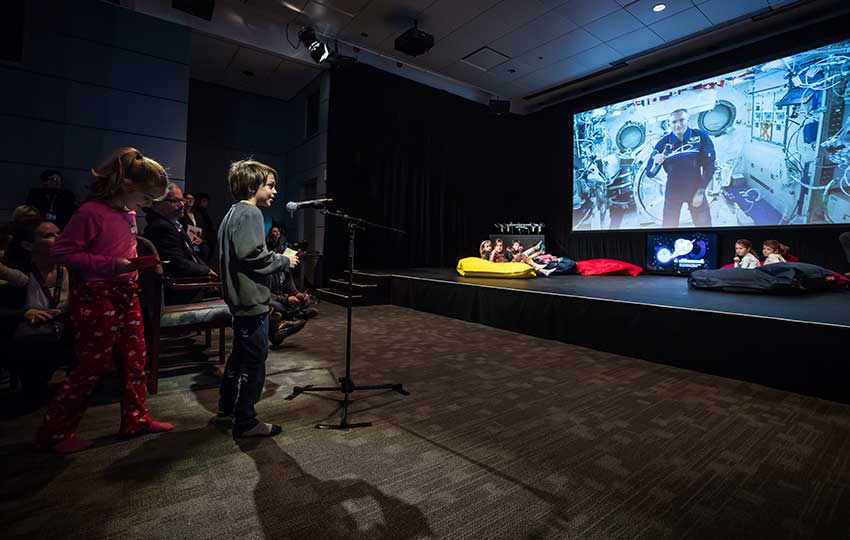 Canadian astronaut David Saint-Jacques has been inspiring youth throughout his time aboard the ISS through a range of STEM-focused activities aimed at helping kids discover the wonder of exploring Earth and our solar system.

The Case for Space (continued)

The role of space in canadian science excellence

Science and research play an important role in our space pursuits. Canada's space scientists are world-renowned and experts in many disciplines, including astronomy, atmospheric, Earth systems, planetary, solar-terrestrial, and space life sciences. In fact, Canadian scientists are helping further humanity's understanding of the causes of climate change, the effects of pollution on our environment, and the origins of the universe. Canada's participation in national and international missions has afforded our space scientists the chance to share in discovery opportunities and to deepen our understanding of our world and our universe.

Canada has made significant contributions to major astronomy and planetary exploration missions in the form of payloads and technologies. Canada has even been to Mars, where the instruments we provided to the Phoenix lander helped discover the presence of snowflakes in the upper atmosphere. Today, working as part of the Curiosity rover on the Mars Science Laboratory mission, Canadian instruments are being used to better understand the geology of the red planet. Canada is also a key enabler of space science onboard the ISS, which our astronauts helped build and maintain using Canadarm2 and Dextre. Both of these Canadian instruments are critical to ensuring that cutting-edge science can continue on this unique orbiting laboratory.

Spacefaring nations of the world are once again setting their sights on furthering our understanding of the universe by pushing the frontier of human spaceflight to the Moon and beyond. Canada has a historic opportunity to participate in this endeavour and to add to its legacy of international cooperation, science and disruptive technology development, all of which may lead to discoveries that generate benefits for Canadians and for the world. 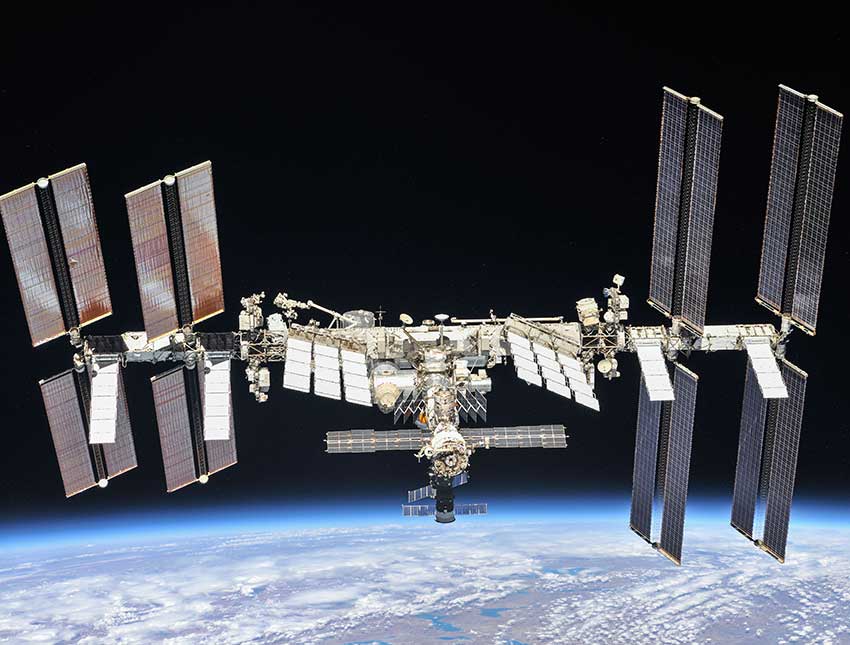 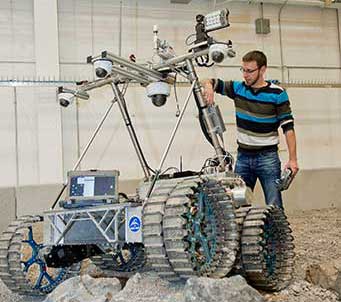 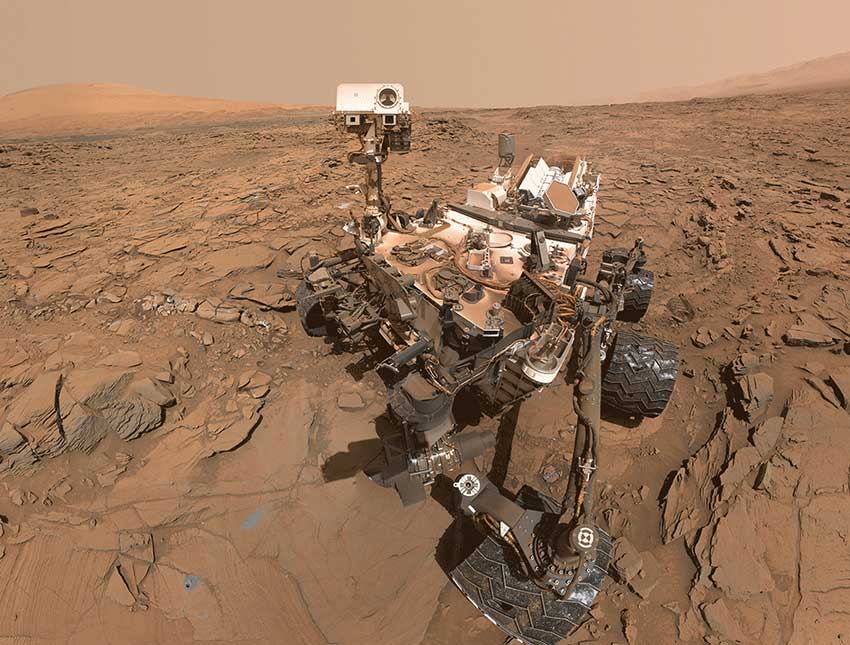