Earth observation satellites provide data on oceans, ice, land environments, and the atmosphere. They are useful for monitoring and protecting our environment and planet and for helping us better understand them. They help us manage our resources and ensure the safety of Canadians. Experts use satellite images to support humanitarian efforts and sustainable development around the world. 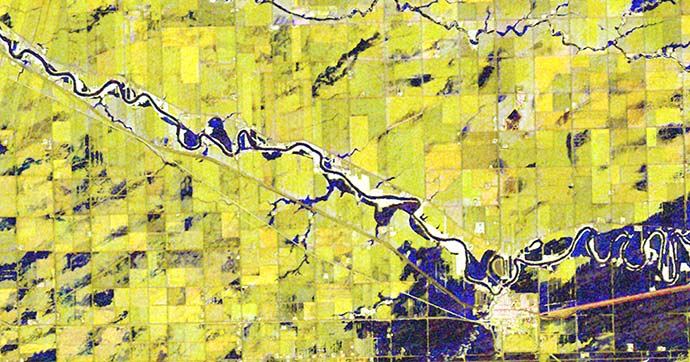 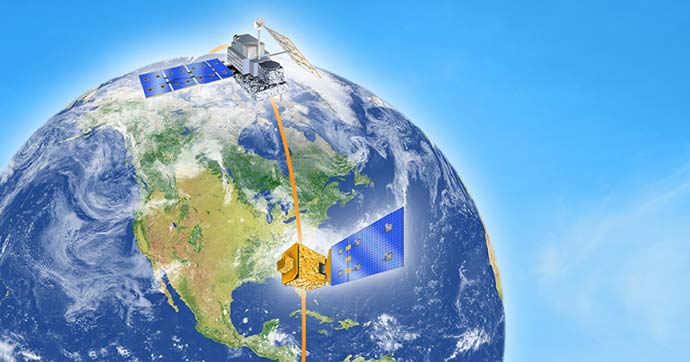 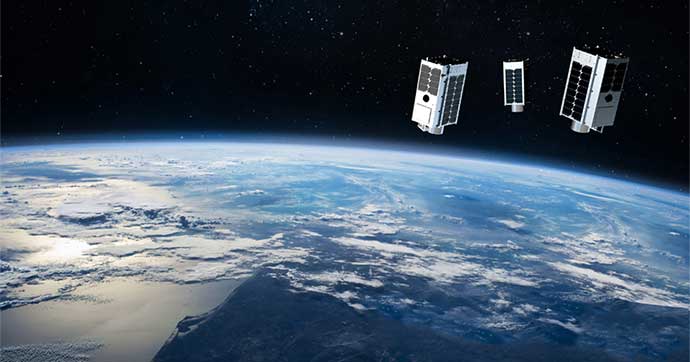 All news about Earth observation satellites