Canada is renowned for the quality of its instruments on science satellites. Some of these satellites improve our understanding of the origin, formation, structure, and evolution of celestial bodies and the universe. Others make it possible to study the physics and effects of various phenomena, such as the impact of solar flares on Earth's magnetic field. 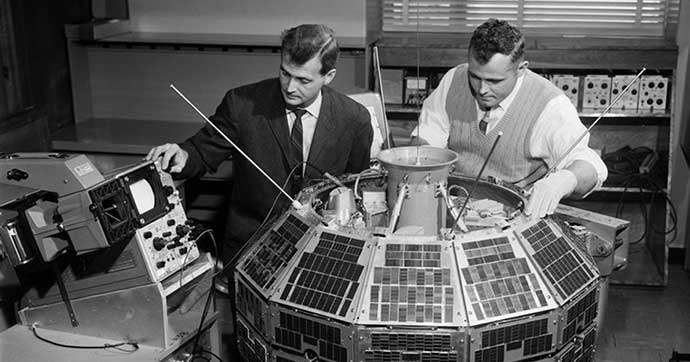 In photos: Alouette I launch anniversary marks 60 years of Canada in space 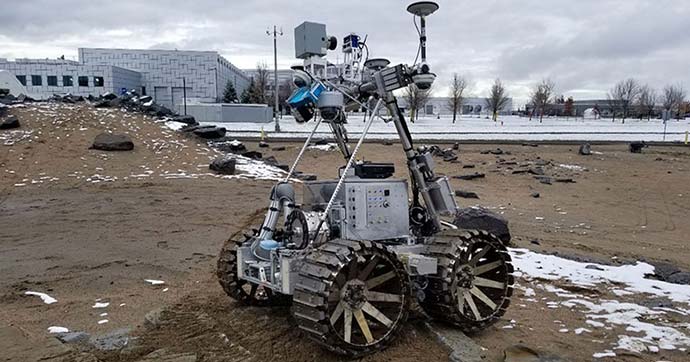 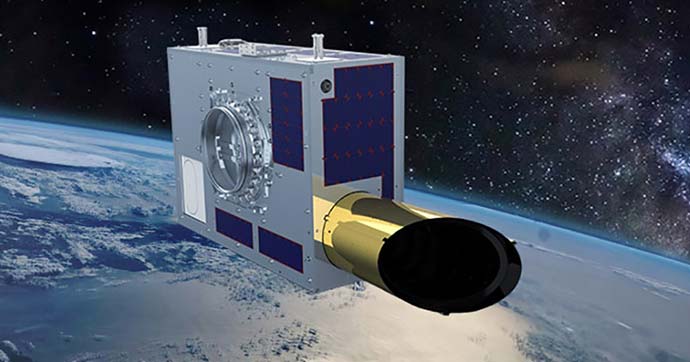 All news about science satellites