/ Creative Writers: When you've got to go... | Canadian Space Agency
Top of page 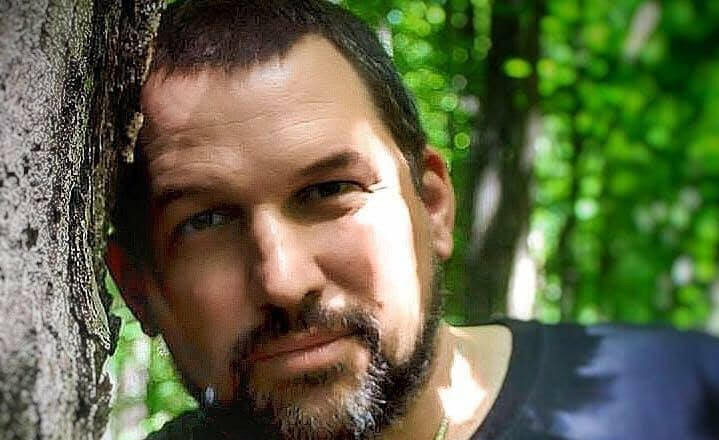 Water, thou hast no taste, no colour, no odor; canst not be defined, art relished while ever mysterious. Not necessary to life, but rather life itself.

Hi there! My name is Water, but I prefer Walter. Why? Because every drop of water has the same name, and I'm different from the others. Oh sure, we're all very similar, my brothers and sisters and I. Indeed, there are those who say there's no telling us apart. That's true, but it's like with identical twins. They resemble each other physically, but they're different. I like to explore the world, and water difference that makes! I've been an explorer for over 4.4 billion years, just after planet Earth was formed.

In school, my favourite courses were watercourses. I swam in creeks and rivers, including rivers that run to the sea, the mother of us all. Of course, the sea is full of salt, which makes me undrinkable. So you really have to take me with a grain of salt sometimes! Later, I learned to travel in a different way. Thanks to the Sun, I can evaporate and go up to the sky. Up there, my brothers and sisters and I form clouds. We float with the reigning wind, and then reign down to Earth in the form of showers. I loved the sky, and went back up there many times. One day, it was so cold that I came back down as a snowflake!

Going up to the sky like that made me want to go even farther, to really ex-sea-d myself. To overflow the cup of Earth. But how could I do that, when I always end up coming back down to Earth? I was thinking about that in my cloud, when I saw something coming up quickly towards me. It was going to hit me! It was a rocket, and it easily passed through my cloud, continuing on its way until I lost sight of it.

I had found my special ship—my spatial ship, or spaceship, if you will. Of course, it's impossible to enter a rocket in flight. Humans need me to live, and there's no water in space. It's true that there is ice on some planets, and comets are made up partly of ice, but in space, on board a rocket, a capsule or a space station, there's no water. The astronauts have to bring it with them on their missions. So MY mission was to get on board the humans' spaceship BEFORE it took off. This would be Wa(l)ter's space odyssey!

So I thought… Maybe I could use a human to get on board. To get an astronaut to drink me before lift-off. Then I could go along for the ride! Water smart idea! I dropped down from my cloud and fell into a river. I followed it to a water treatment plant, then slipped into the pipes and went down all the way to the launch site. When I got there, I dripped into the cup an astronaut was pouring for himself, and he swallowed me up in one gulp!

I like to see what's going on, so I went back up to his eyes, through his bloodstream. I saw that he was looking at a family photo. It was a tender moment. But wait, what was he doing? It looked like he was about to cry! Oh! No! OH! NO! I was in hot water now! But I wasn't the only drop in his eye. Maybe I'd get lucky and not get washed away. And then, a tear came to his eye. One of my brothers sacrificed himself for me. I heard him call out my name. "Waaaaalter! I'm doing this for yooou! Go live your dreeeeeam!" Fortunately, my astronaut shed only a single tear. Thank you, brother. I won't forget you.

Everything went well with lift-off, the journey, and the capsule's docking with the International Space Station. Once he got inside and took off his spacesuit, my weightless astronaut floated to a porthole right away. And that's where we saw it. Earth. OUR truly international spaceship. I saw the clouds around it, the oceans that give it its blue colour, the continents, the mountains, and even the deserts—a place I wouldn't really want to go to, by the way! The view was truly out of this world.

I was worn out after the journey, so I decided to take a little nap at the same time as my astronaut. Once I was asleep, I was carried throughout his body, to the rhythm of his heartbeat. When he woke up, I felt a familiar sensation, of going down a waterfall. Except the waterfall was yellow, and smelled like … PEE!

Fortunately, the Station recycles most of the water that it uses. The pee was mixed with other wastewater produced by the astronauts, like their sweat, before being purified. And guess what? The next thing I knew, I found myself in his cup of coffee! Wow: Water must REALLY be essential to life if you can drink a cup of coffee brewed from pee and sweat!

Just like on Earth, where I followed the life cycle of water, I did the same on the Station. I was urinated and sweated out and purified and recycled for six and a half months! I just had to be careful not to get mixed in with and then eaten in a dehydrated meal, or else I would have been done for. They don't recycle their "number twos" yet. Maybe one day that might serve as fertilizer to grow plants on Mars, but I'd rather not think about that. Water bad smell!

Once my astronaut's mission was completed on the Station, I used the same water cup technique to prepare for my return. I took one last look at our beautiful blue planet, so that it would remain etched in my memory. It was time for me to go back to my own personal mission: helping make life possible on Earth.