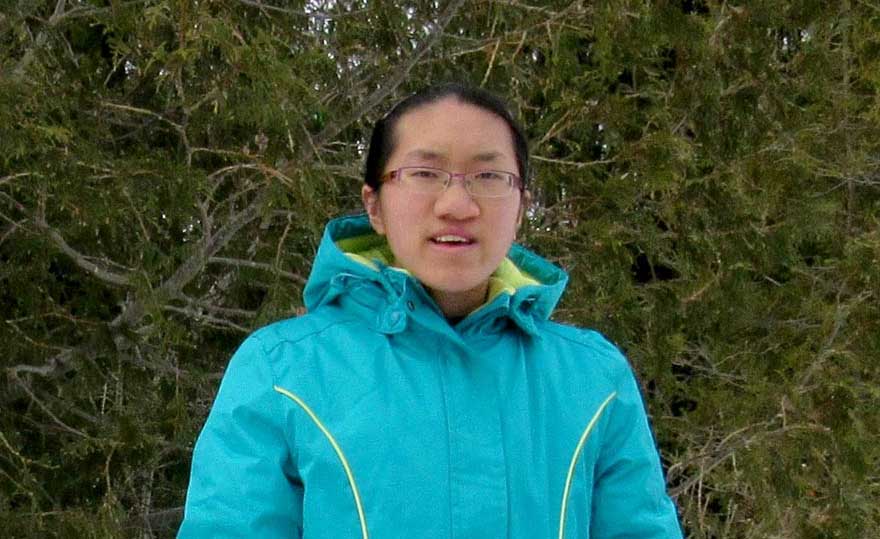 Hunter jumped out of bed excited. Today he was finally going to space. School was closed, so he had all day to explore space. His parents called it a snow day. He called it space day.

As he changed out of his PJs, he woke up Rex the dragon, Troy the wolf, and Sam the snake. "I can't wait to go to space!" Rex said. "Me too!" Troy agreed. Sam didn't look very happy. "I was dreaming of a big, fat, juicy rat," he sighed.

After breakfast, Hunter put on his space suit, space boots, space gloves, and space helmet. Hunter couldn't find a space suit small enough for Rex or Troy, but he made one for Sam out of an old sock. He helped Sam into his space suit and gave his friends their space helmets. "Now we're ready to go!" he said and opened the door to outside.

"Look at all the stars!" said Troy, his nose pressed against the window. Rex, Sam, and Troy watched the stars go by as Hunter steered the rocket. "Our first stop is Mars!" he cheered.

It took a long time to reach Mars, but Hunter, Rex, Troy, and Sam finally landed on Mars. As they got out, Hunter tied one end of the rope around the rocket and the other around him. Sam slithered across the planet's rocky surface while Rex, Troy, and Hunter bounced, leaped, and jumped. "Come on, Sam!" Rex called as he leaped over a pile of rocks. "No legs," Sam grumbled as he zigzagged over the rocks. "I'll help you," Troy said and picked up Sam gently with his teeth. "Hey! Put me down, Troy! Do I look like your chew toy?!" Sam yelled, finding himself in Troy's mouth. Hunter laughed and took Sam out of Troy's mouth. "Troy was just trying to help carry you," he explained, and then set Sam on Troy's back. "Humph," said Sam but stayed on Troy's back. "Look at all these cool rocks," said Hunter, picking up a couple. The rocks were a red-orange shade and were different shapes and sizes. "Let's build a castle!" Rex said, rolling some rocks into a pile. "Sure!" Hunter agreed, and they started to build. 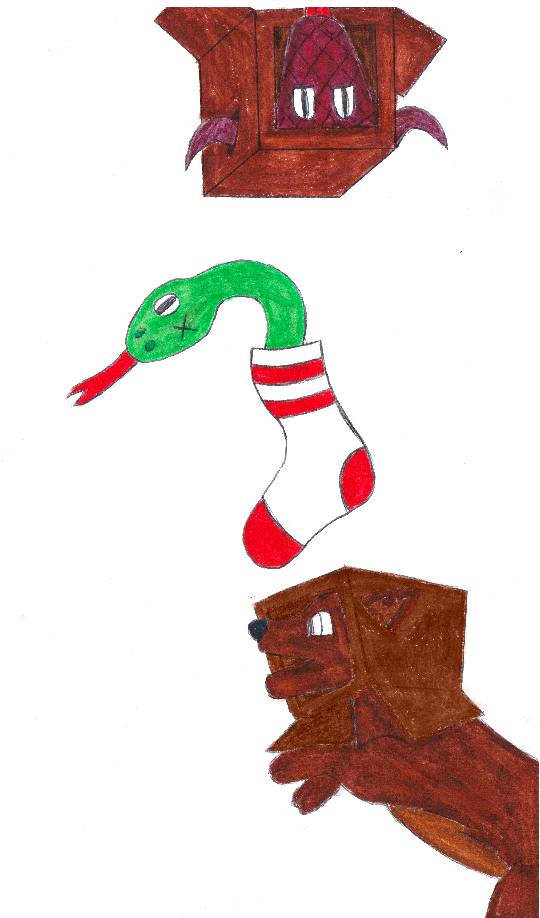 "Finished!" said Troy, placing the last rock on top. The castle was taller than Hunter, so Troy had to jump to place the rock on. As he landed, there was a sudden rumbling noise. "Are you guys hungry?" Hunter asked his friends. They all shook their heads. Suddenly, rocks started falling from the sky. "Run to the rocket!" Hunter yelled, and they all started running. When they got to the rocket, it already had a few holes in it. They all climbed in, and Hunter flew the rocket away from Mars as fast as he could. "The rocket's breaking!" Sam yelled as the sides of the rocket started falling apart. "Almost there!" Hunter yelled as he started to see Earth again. "We can make it!" The rocket entered Earth, and they all cheered. And then, the rocket fell apart.

"Aaah!" they all yelled as they fell out of the rocket. Hunter grabbed his friends and stuffed them into his pockets. He landed in a soft pile of snow next to his slide. "Are you guys all right?" he asked his friends. "We should do that again!" Rex replied.

Just then, Hunter's mom came out of the house and said, "Time to come in; it's starting to hail!" Hunter replied, "It's a meteor shower!" and then ran inside to tell his parents all about his adventure.