Winners in the 13–15 age category: King of the Sky 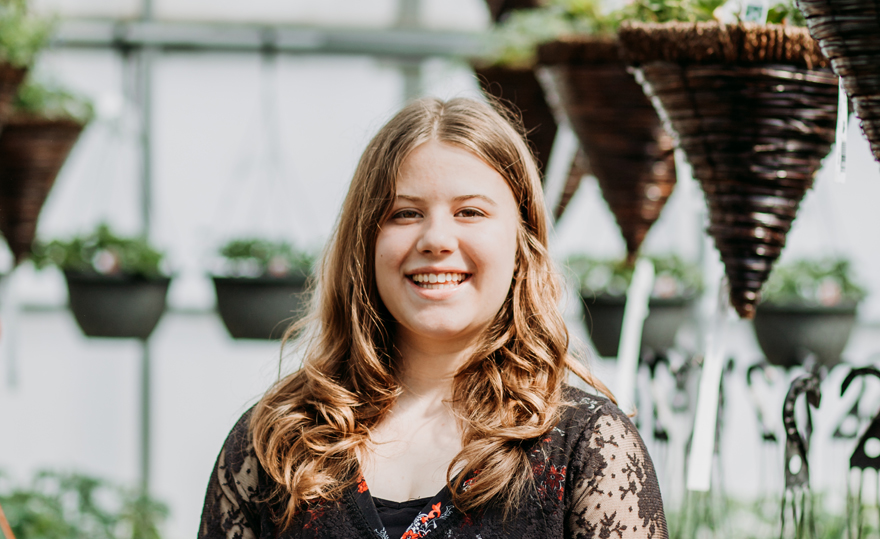 Once upon a time, three kings ruled the world. The first controlled the water. From the vastest ocean to the smallest raindrop, his authority extended over all the water in the world along with all the creatures in it. The second governed the earth. Everything and everyone on land, from animals to plants, had to obey him. The third ruled over the sky. He governed everything above the treetops: the birds, the clouds, the Sun, the Moon, but also the stars.

The stars were a real problem for him—they escaped! One night, the king saw a shooting star for the first time. He was so busy managing his kingdom that he barely had any time to gaze at the sky. Just as he was wondering where the streak of light came from, he saw a second one, and then a third.

The king thought about it all night long. Early in the morning, he thought he had figured it out. The stars were escaping from the sky. This idea troubled him for several days. He couldn't bring himself to let them leave without doing something about it. The king put his son in charge of his kingdom in order to go look for the stars that had disappeared.

The King of the Sky set out to find the King of the Earth and asked him if he knew where to locate the stars that had escaped from the sky. The monarch led him to the room where he kept his riches. "King of the Sky, look at this gold, these jewels and these precious gems. Don't they shine as brightly as the stars?"

The king wasn't pleased with that answer. The stars were free. They could never stand to be locked up in such as small space. He thanked the King of the Earth and continued looking for his stars.

Then he went to visit the King of the Water and asked him whether he knew where to find the stars that had escaped from the sky. The pair of them went outside, and the King of the Water picked up some sand and let it slide through his fingers. He said, "King of the Sky, look at how these grains of sand sparkle in the sunlight. Don't they shine as brightly as the stars?"

The King of the Sky wasn't happy with that answer, either. There wasn't enough room in the sky for every grain of sand to become a star one day! He thanked the King of the Water and continued on with his quest.

The king kept searching for a year, but no one was able to give him a good explanation of where his stars had gone. Defeated, he decided to go back home.

As the king passed a wharf in a large city, a fisherman called out, "Ahoy! King of the Sky! Why do you look so sad?" The king said dejectedly, "For a year now, I've been looking for the stars that have fallen from the sky, but I still haven't found them." The fisherman's face lit up. "Come find me here once it's completely dark."

Once night had fallen, the king returned to that spot. The fisherman was waiting for him in a small boat. They moved away from the shore. The fisherman extinguished the lantern that was lighting their way, and they were plunged into darkness. All around them, the sea twinkled with countless pinpoints of light; it seemed to contain the entire sky. The fisherman said, "King of the Sky, look at how the sea glitters so brightly in the dead of night. That's where the stars go when they drop out of the sky."

"But why do they leave? Aren't they happy up there?" asked the king.

"King of the Sky, can you prevent a bird from landing? Or a turtle from getting out of the water? The stars come and go as they please—they are not prisoners of the sea. I've often seen them leave to return to your kingdom."

The King of the Sky thanked the fisherman and went back home. From that point forward, whenever he saw a star leave the sky, he wished it a good journey and looked forward to the moment that it would return and light up the sky once more.