Winners in the 9–12 age category: Pluto the Dwarf Planet 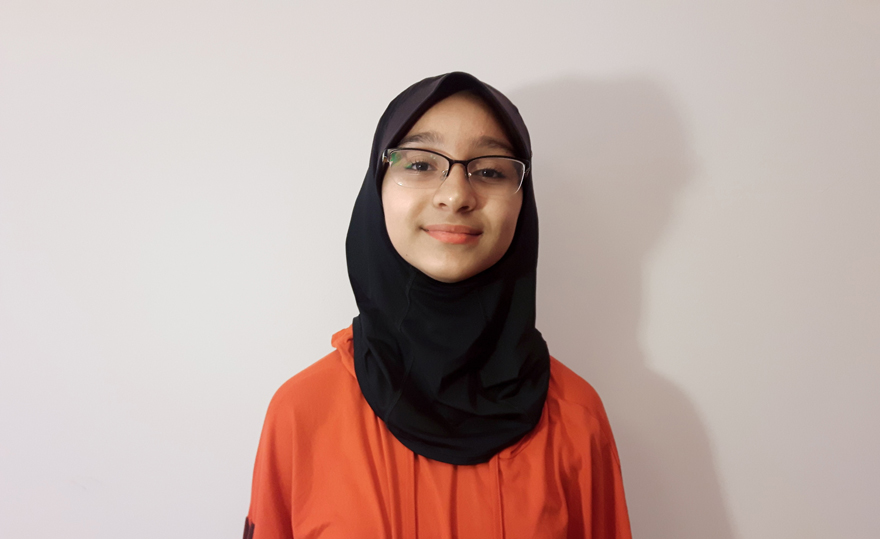 Pluto had an idea! He tried being Saturn, and just maybe he would be a planet again. He had always admired Saturn's ice rings.

Pluto didn't have the gravitational pull of Saturn, so he can't make rings. So then he continued.

Pluto had a great idea! He could try being big like Jupiter, and just maybe he would be a planet again.

Pluto didn't have the same gas and materials to be as big and strong as Jupiter. So he carried on.

Pluto had another great idea! He would try being as colourful as Uranus and maybe, just maybe, he would be a planet again.

Pluto doesn't have the chemicals and gas that makes Uranus colourful, so he can't be like Uranus.

Pluto had another great idea! He'd try to be as hot as Mercury and maybe, just maybe, he would be able to be a planet once again.

Pluto isn't as close to the Sun as Mercury is, so he couldn't be as hot as Mercury.

Pluto had other ideas, but none of them succeeded. He tried being Neptune, Mars, Earth and Venus, but he just couldn't.

The Sun saw him try so very hard to be a planet once again. He called Pluto to say something important.

"Pluto, you keep trying to be others because you think they're special, but you're special too! You can't be the others and the others can't be you. Short, tall, colourful or not, you are you and everyone else is themselves," said the Sun.

Pluto realized that what the Sun said was right and he is special the way he is. Pluto is unique and he matters just like everyone else.

Pluto is happy he's the way he is now. He is doing great as a dwarf planet!