It is often said that space is cold and empty. However, some structures of the universe reach particularly high temperatures. Over the past few decades, Canada has made significant advances that have changed our understanding of the universe. The study of massive stars, black holes, galaxy clusters, and cosmic radiation has offered much insight into the birth of our galaxy. 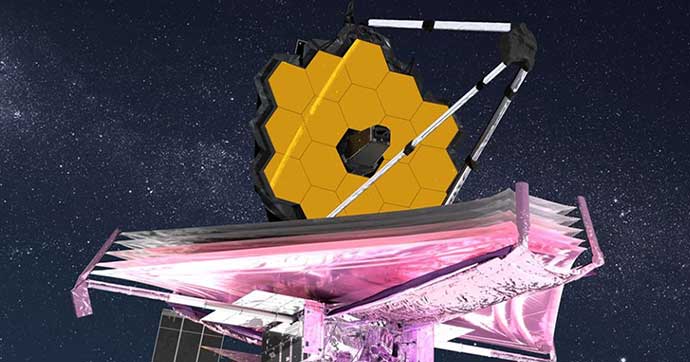 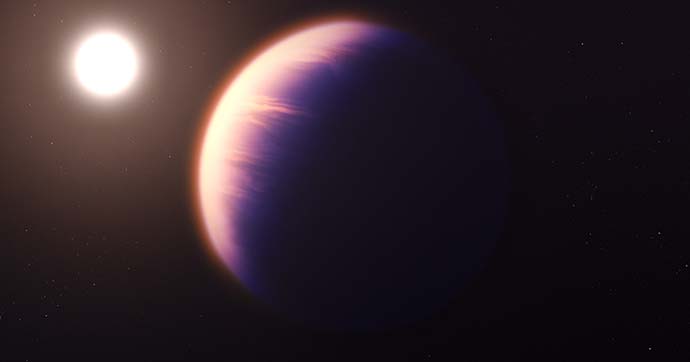 With the help of its Canadian instrument, Webb detects exoplanet atmosphere in greater detail than ever before 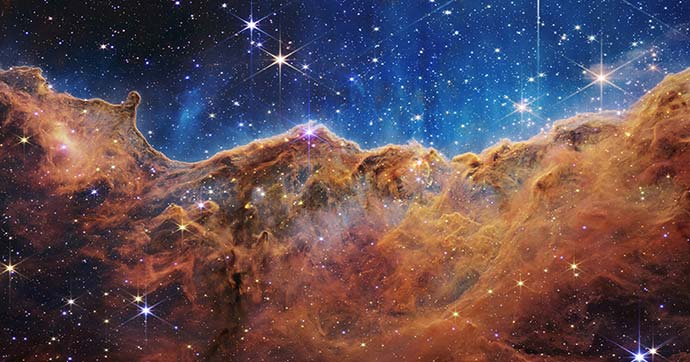 All news about astronomy satellites and telescopes

The various types of astronomy satellites and telescopes