The InSight mission: Beneath the surface of Mars

Previous missions to Mars have examined the red planet's outer layers, studying its atmosphere and mapping its rocky terrain. But our planetary neighbour may still be hiding cosmic secrets deep beneath its surface.

NASA's InSight mission is the first to explore the heart of Mars. The lander launched from the Vandenberg Air Force Base in California on board an Atlas V rocket.  It is equipped with sensitive instruments that will help scientists learn more about the formation of rocky planets 4.5 billion years ago.

Based on Phoenix Mars lander technology, InSight carries a probe designed to burrow three to five metres beneath the planet's surface.

The lander will collect data about these key factors:

Canada's role in the mission

Published in a scientific paper in Nature Geoscience, their analysis of data gathered by InSight suggests that magnetism at the landing site is 10 times stronger than expected. Because most rocks at InSight's location are too young to have been influenced by Mars's former magnetic field, the researchers believe that the magnetic field detected by the lander is mainly due to magnetized rocks that lie deep beneath the surface.

InSight's sensitive instruments are helping mission scientists uncover a Mars that is more active than previously thought. Mysterious magnetic pulses usually detected around midnight, quakes rumbling from within recently volcanically active regions, and hundreds of whirlwinds sweeping across the planet's dusty surface are some of the phenomena that have surprised the InSight team so far. 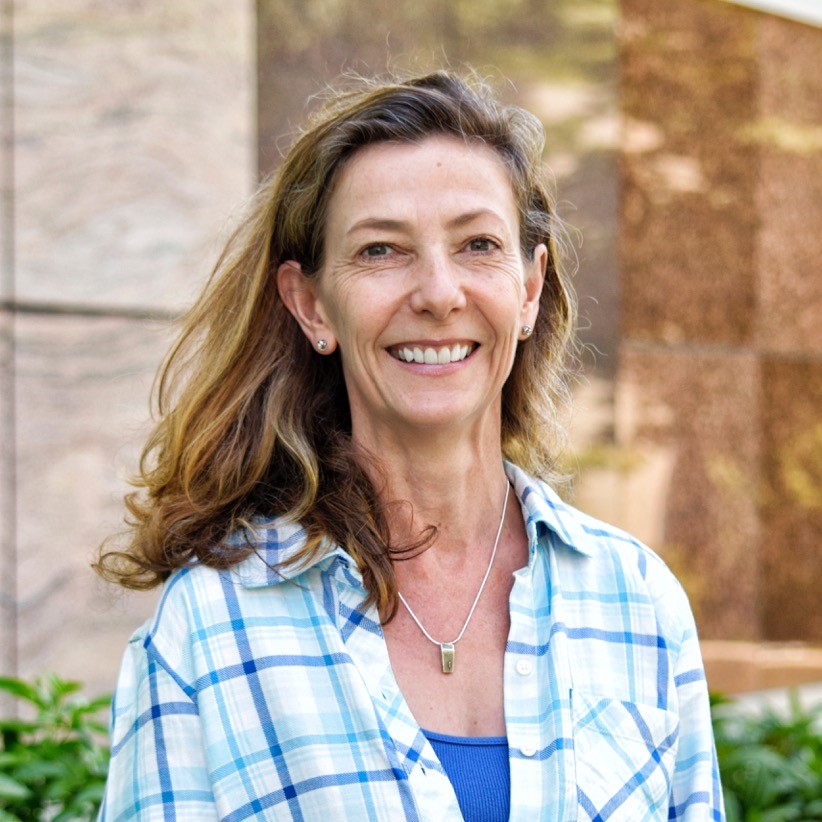 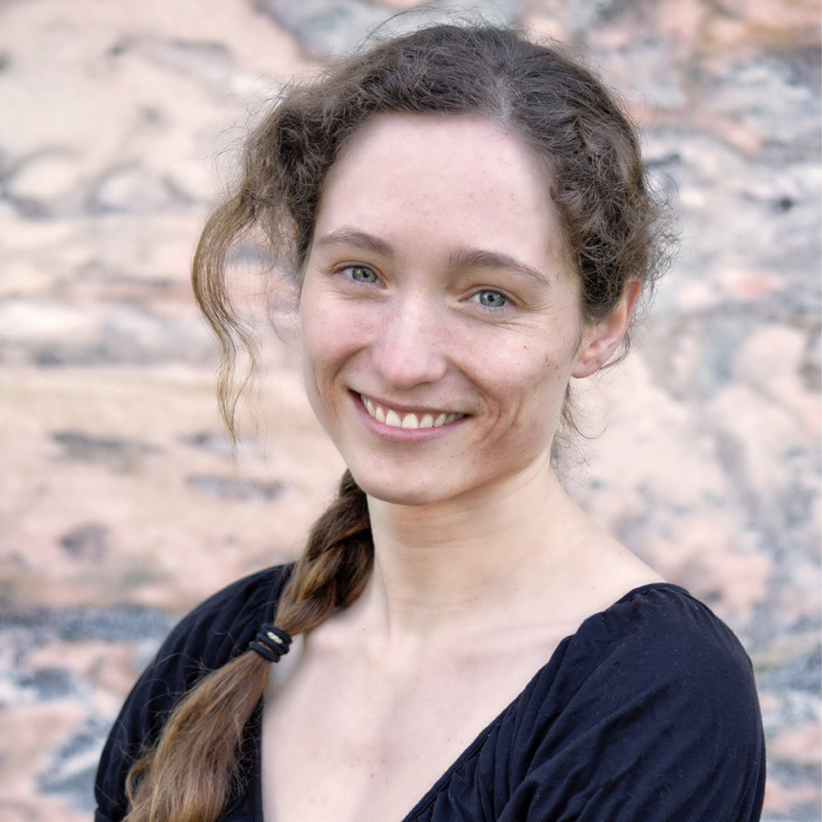 The Canadian Space Agency has awarded a grant to Dr. Catherine Johnson, InSight's Co-Investigator, allowing for the participation of UBC postdoctoral fellow Dr. Anna Mittelholz. Together, they play an important role on the mission's international science team.

Their research will model the electrical conductivity of Martian rock, determine its water content, and ultimately shed light on the planet's interior structure and earliest history. Together with atmospheric information gathered by NASA's MAVEN satellite, they will use InSight's seismic, magnetic, and environmental data to track daily variations in traces of Mars's ancient magnetic field.

Earth and Mars were created through similar processes of planetary formation, but the red planet's size makes it especially likely to provide a better glimpse into its past.

Earth has greater internal energy because it is much larger than Mars, and so continuously recycles its rocks. This means that it has erased many traces of its earliest moments.

Because Mars cooled so much faster than our planet, it locked in physical clues that scientists can identify to learn about our solar system's origins.