When were the first stars born?

Polarisation of the Cosmic Microwave Background: full sky and details 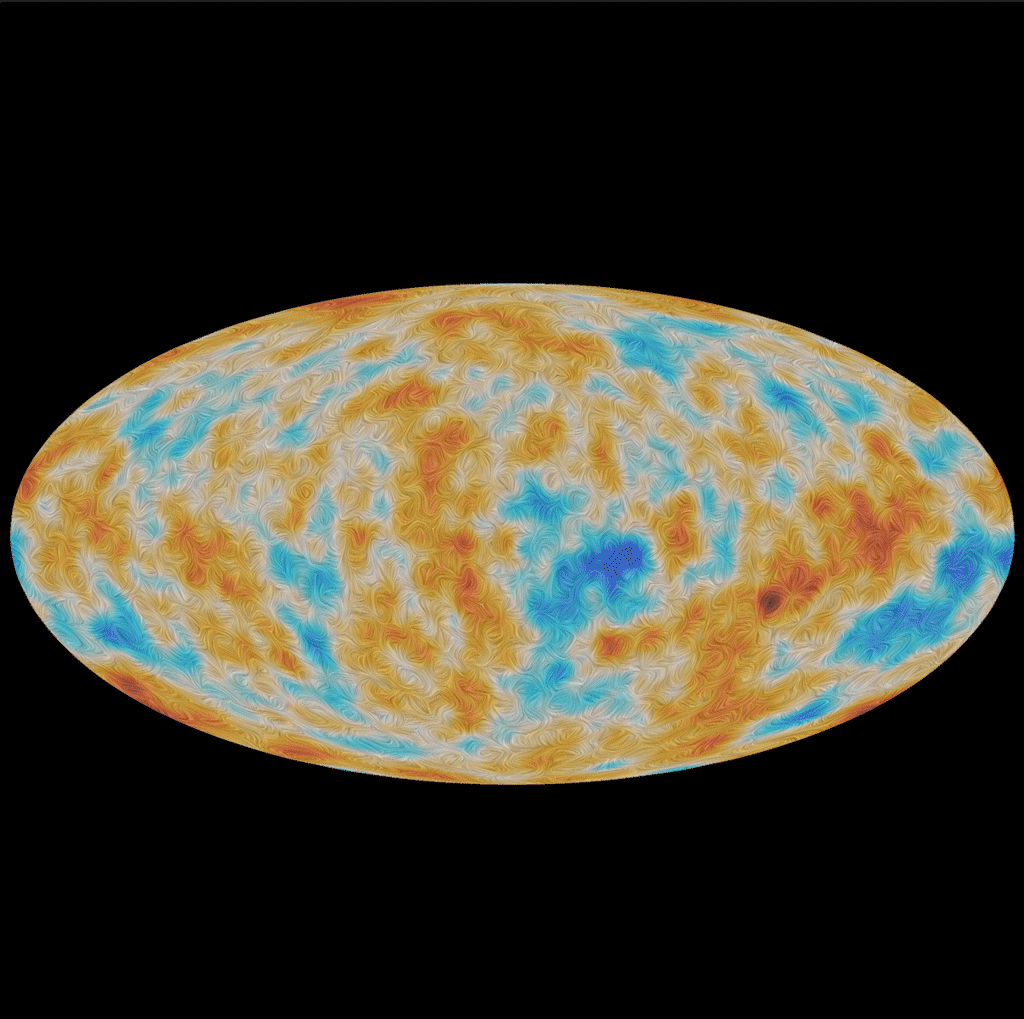 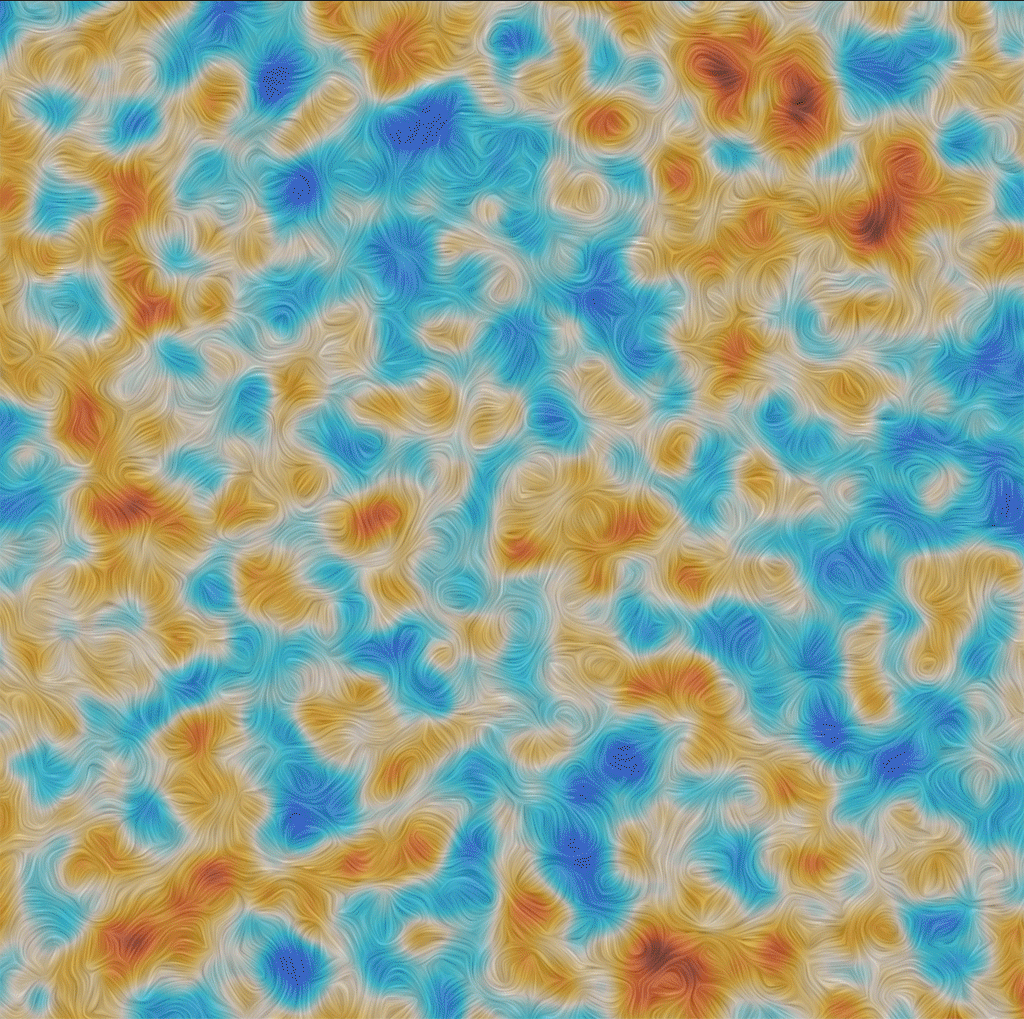 This animated sequence of images shows a snapshot of the oldest light in the Universe, known as the Cosmic Microwave Background (CMB), which was imprinted on the sky when the Universe was just 380 000 years old. The colours in the image show minute temperature differences, with warm colours being hotter, and blues, colder. These tiny temperature fluctuations that correspond to regions of slightly different densities, representing the seeds of what became the stars and galaxies of today. The swirling patterns in the images show the direction of polarised light--much like looking at a 3D movie wearing special glasses allows your eye to capture two different directions of light at the same time. This polarisation phenomenon was a key piece of the cosmic puzzle that allowed the Planck science team to determine when stars first shone in the Universe, thereby ending a period known as the Dark Age. (Credit: European Space Agency [ESA] and the Planck Collaboration)

By studying records left behind by the most ancient light in the Universe, astronomers have discovered that the first stars began to shine approximately 550 million years after the Big Bang, restoring light to the dense, dark Universe.

The first light in the Universe emerged just seconds after the Big Bang, initially spreading rapidly as Universe expanded, then petering out as the hot, bright radiation became scattered and stretched, giving rise to a period of darkness before stars formed. The remnant radiation from the Big Bang left a permanent imprint on the sky known as the Cosmic Microwave Background (CMB)—a faint clue to our cosmic past that astronomers today are now able to detect with highly sensitive instruments like the ESA's Planck Space Telescope.

Between 2009 and 2013, Planck surveyed the sky eight times to measure this ancient light in unprecedented detail. "There is a tell-tale signature in the Cosmic Background Radiation that tells us when the first stars emerged, thereby ending an epoch known as the Dark Ages," says Canadian astronomer Douglas Scott, Professor at the University of British Columbia and co-lead of the Canadian Planck science team, which played made a key contribution to this discovery. Planck's latest measurements refine the age of the birth of stars within 100 million years, which sounds trivial considering that the Universe is 13.8 billion years old; however, even this small refinement provides cosmologists with critical information. "Our understanding of the Universe is based on a few parameters that we are able to measure—and we just improved those few numbers dramatically," explains Dr. Scott. Pinpointing the end of the Dark Ages may make it easier for future space observatories, like the James Webb Space Telescope, to detect the earliest galaxies, one of the mission's key science goals.