Space Apps Challenge 2017: A first for the CSA 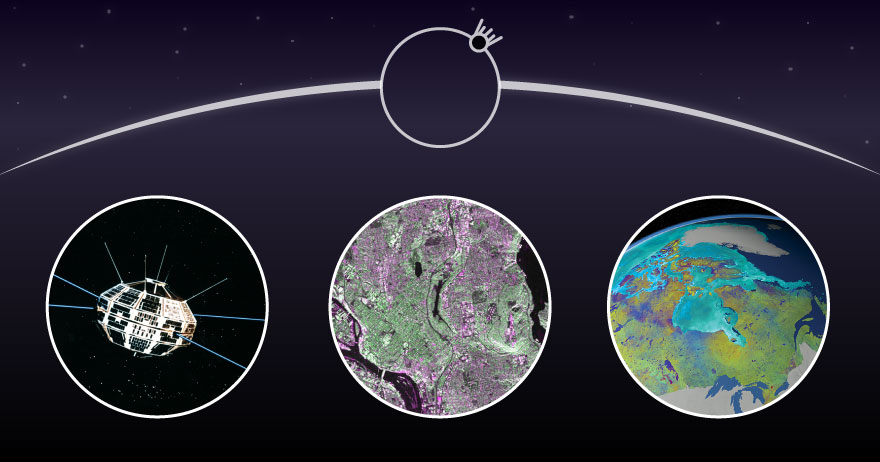 From April 28 to 30, participants in Ottawa, Toronto and Waterloo joined developers, designers, students, engineers and entrepreneurs from around the world to create original applications during NASA's 2017 Space Apps Challenge.

The Space Apps Challenge is an international hackathon that occurs over 48 hours in cities around the world. Participants work alone or with a team to share ideas and use open data to address real world problems, on Earth and in space.

This year, for the first time, the CSA participated in Space Apps events held in Canadian locations. Spurred on by Canada's Open Government commitments and worldwide trends to make data increasingly available to the public, we facilitated access to Canadian datasets and presented our own challenges to participants. Explore the challenges and datasets.

CSA astronaut Jeremy Hansen was on site at local events in Toronto and Waterloo. You can watch Saturday morning's presentation and Q&A, which was livestreamed from Waterloo, on the SkyWatch website.

Not knowing how participants would use Canadian space data, we were thrilled to see teams from all three cities tackle our challenges. The creativity, innovation and skill displayed during the space apps were impressive and inspiring! Based on the success of this experience, we are eager to explore opportunities to expand our involvement in such initiatives in the future, especially as we make progress in terms of open government and make more space data available.

Of the 31 teams participating in Space Apps at the three Canadian locations, five nominees were submitted by local hosts to be considered for the CSA awards. Huge thanks and congratulations to everyone who participated!

Challenge 1: Be part of Canada's legacy in space!

JAM developed an image recognition algorithm to identify the metadata hidden within years of space information! Their solution receives the CSA award because, although it would still need to be refined, their proof of concept shows very real potential for meeting the specific task of the challenge. Such a tool could allow scientists and experts to search historical Alouette-I data.

For more information about JAM

Arumuga Ganesan is equal parts engineering student and expressive soul; coding is the outlet that fits!

Jay Soni is a mathematical physics student at the University of Waterloo. He loves learning new skills and applying them to solve complex problems.

Milan Patel is a math student at the University of Waterloo, specializing in statistical analysis. In his spare time, he likes to read and run.

CitizenCan is recognized with an honourable mention for the creative and engaging approach that it developed in response to not just one, but two of the CSA's challenges. Their solution steps outside the box and presents a framework for citizen science projects. The approach invites people from all walks of life to interact with and contribute to real space projects – and be part of the solution!

For more information about CitizenCan

Tanya Oleksuik, a communications and arts management professional in Toronto, and an astronomy enthusiast who converts her passions into creative projects. @Tanya_O

Barbara Kowalski, a graphic designer from Toronto who is passionate about using the power of design as a tool to solve any issue. @basiakowalski

For more information about Peri Peri

Ali Salaheddin always aspired to reach the stars, until he realized that he can help make lives better for the "stars" living around him using his creativity and engineering skills.

James Neal is an enthusiastic Carleton computer science student who aspires to use technology to help reshape our world for the better of all.

Hisham Alshaebi is a logical guy who sees what's ahead in the future and is all about technology.

Challenge 3: Design your own challenge!

Yes I Can
Toronto │ 2 members

This creation brings together space and art to celebrate Canada's 150th! Motivated by CSA astronaut Jeremy Hansen's presentation and the problems that could arise if we were to lose access to space technology for even a brief period of time, Yes I Can uses images from the RADARSAT-2 mosaic of Canada to build digital mosaics of symbols.

Arushi Nath is 7 years old and has already participated in 4 space apps challenges. She is very interested in rockets, robots and music.

Vikas Nath is an environment and international development specialist. He spends much of his spare time sharing his passion for science, technology and creation with his two children Arushi and Artash. @nathvikas

Other teams that took on CSA challenges 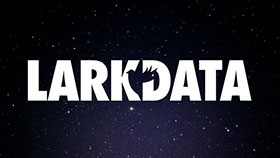 Larkdata is a tool to decipher the numeric and binary digital coding in Alouette-I images. It is designed to read and interpret the metadata found in ionogram images recently scanned by the CSA.

For more information about LARKDATA 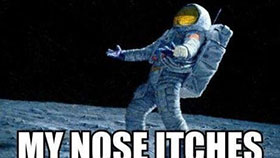 Space Bird Recovery Mission! Guelph++ attacked the challenge of extracting the metadata from Alouette-I images in order to enable people all over the world to easily categorize and study information about activity in the ionosphere.

For more information about Guelph++ 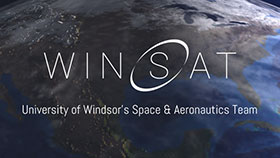 CryoRoute was submitted under NASA's Icy Polar Opposites challenge but is mentioned here for using data from the CSA's RADARSAT-2 Mosaic of Canada to integrate a beautiful image of the Arctic and the Canadian Archipelago region. A custom python algorithm was developed to remove the noise and null space from the Mosaic.

For more information about WINSAT