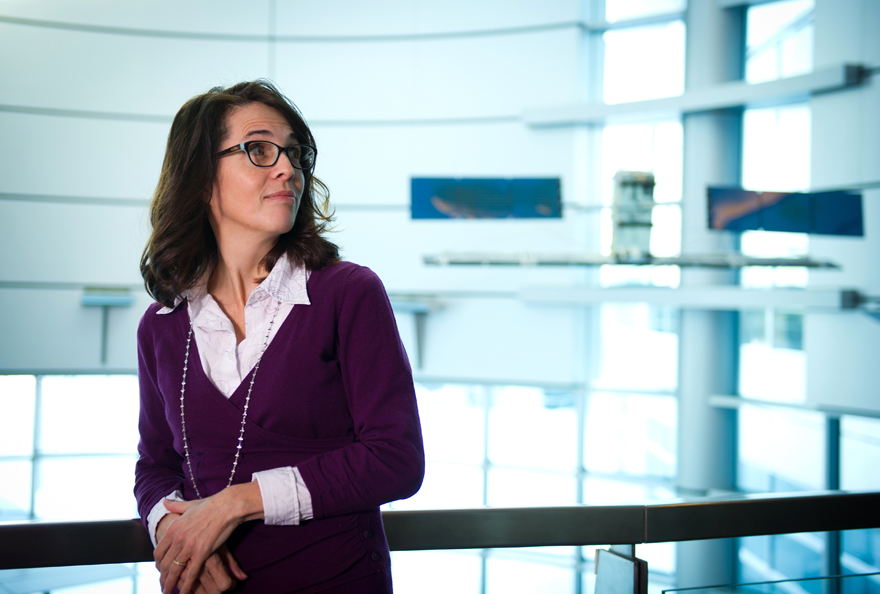 The launch of RADARSAT-1 in 1995 was an important event for me. I wanted to work at the Canadian Space Agency and I had been put in contact with someone who invited me to the launch. I bought a new suit for the occasion, and then I told myself firmly "I'm going to find a job there." The launch was shown in real time on giant screens. It was an amazing event and people were elated. The master of ceremonies was really dynamic! You could sense his emotion. It was so exciting. You could have heard a pin drop in the room when the satellite was launched!

It was my dream to work at the Agency, and I was there for an important, historic launch. And I ended up working there a short time after. That is one my best memories.

Now, every time we provide data to a developing country, such as during a flood, I'm proud of our contribution and I consider that our images are really useful. Our data have also been used to determine where to set up refugee camps. I think those are interesting applications. In a few cases, we've received letters of appreciation from foreign governments. It's really great!

Christine is manager of SAR data. She studied physical geography at university and has worked in Earth observation since then. She has two children who are in high school.