What is the Soyuz spacecraft?

The Soyuz ("union" in Russian) is currently the only spacecraft that can fly humans to the International Space Station (ISS).

The Soyuz is also used as a rescue vehicle in case of an emergency on the ISS. Each Soyuz rocket is designed for one return flight, and is never used again. It can accommodate a crew of two to three people.

Other Canadian astronauts who have travelled in space did so on board a space shuttle. 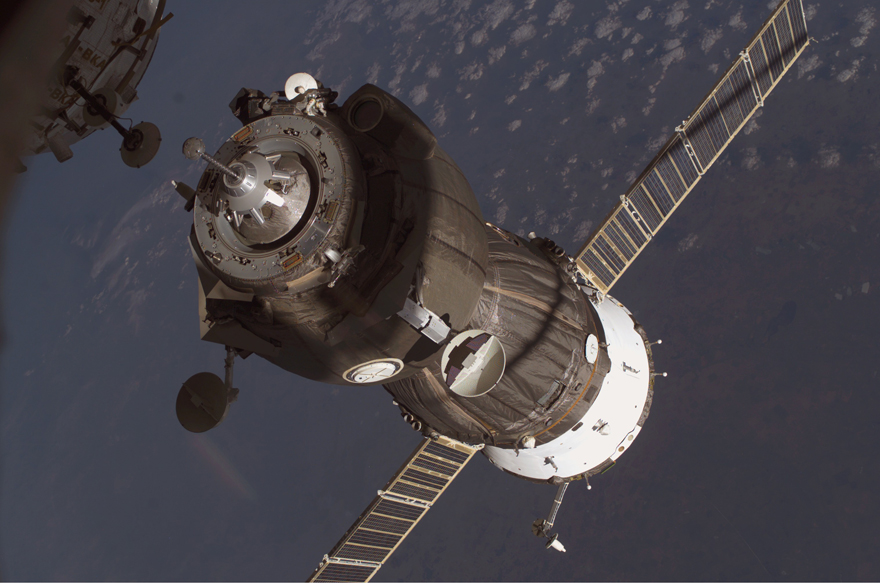 Three primary uses of the Soyuz

The spacecraft consists of three modules.

This is where crewmembers enter and exit the Soyuz during dock phase on the ISS. After undocking, the Orbital Module separates from the Descent Module (capsule) and burns up upon re-entry.

Crew members sit in a reclining position in the vehicle during ascent, orbital manoeuvres (approach and docking) and atmospheric re-entry.

This part of the spacecraft separates from the Descent Module after undocking from the Space Station and, like the Orbital Module, burns up in the atmosphere upon re-entry.