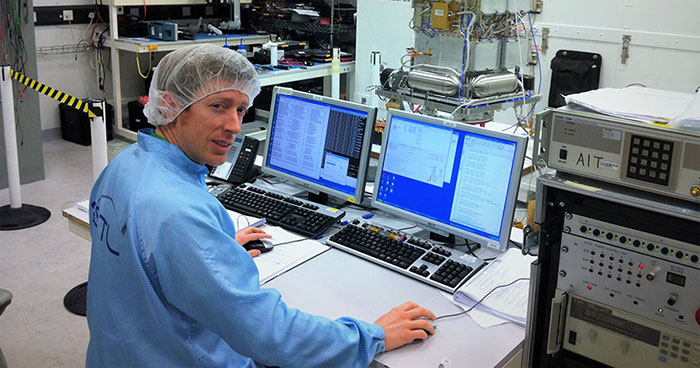 Where were you born?
Iqaluit, Nunavut, Canada

Where do you currently live?
Berlin, Germany

There are two kinds of people in the world: the astronomers, who are content to observe things from afar, and the astronauts, who need to see things in person. From this simple perspective, then, I am already an astronaut. I have always had an affinity with space and space travel—and that led me to a career in spacecraft engineering—but I am also driven to ride a rocket into space myself, to experience firsthand the feeling of weightlessness, and to contribute personally to the exploration of our solar system and to the advancement of human civilization beyond Earth.